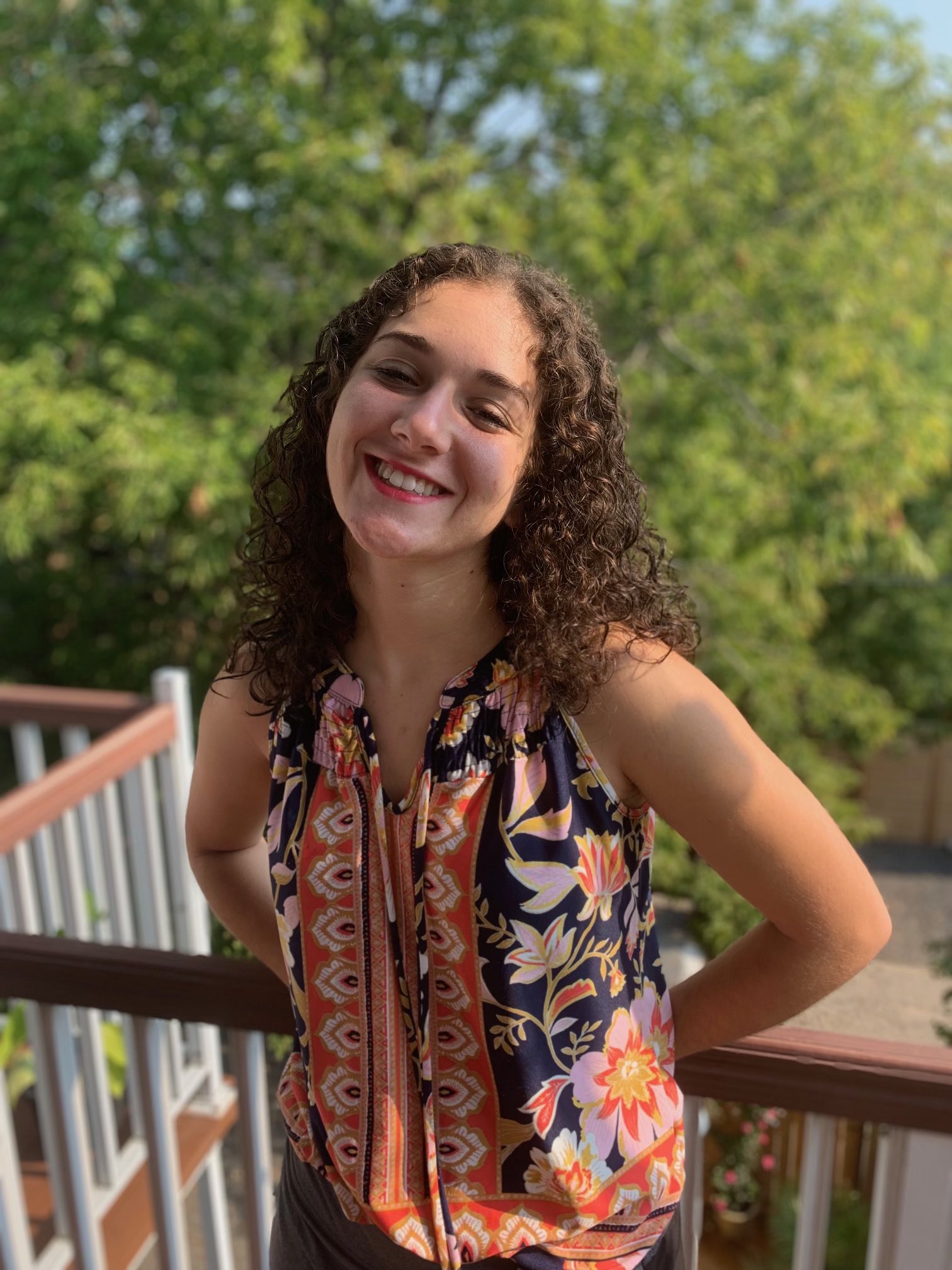 Have you ever wanted to leave, but were afraid of abandoning those you would have to leave behind? Click now to listen to the full podcast episode!

I’m Overworked and Exhausted, But I Can’t Quit - Fridays with Ferne: Episode #29

Have you ever wanted to leave, but were afraid of abandoning those you would have to leave behind?

Valerie is in that exact predicament. She works as a nanny for a family with four children. She loves the children, she loves spending time with them and taking care of them, but she has a lot of trouble with the parents. The parents are incredibly demanding and excruciatingly specific. Everything Valerie does from cooking to cleaning to teaching the children has to be done in a very specific way, otherwise, it is done wrong.

Valerie works 12, 13, 14-hour days, but only gets paid for 8 hours a day. She puts in so much effort for this family, all while going to school part-time. She is tackling a lot, but the parents are far from grateful. Many people have told Valerie to quit, but growing up she knew what it felt like to be abandoned by a parent figure and couldn’t bring herself to do that to these children that she has come to love.

I would say that it sounds like Valerie feels trapped, like there are no options for her. She won’t quit work and she won’t quit school, so this is how things must be. But I would push back on that idea. Can she not have both her job and school, but in a way that works better for her? If at some point during the day Valerie can stop her household duties to go to class, maybe it is possible for her to take an extra hour of classes, or rather leave the house one hour early each day. If Valerie can start with gaining one extra hour each day, she opens her doors to a lot more possibilities and can build up to where she wants to be.

[00:00:26] Ferne Kotlyar:
All right. So, today we have a case about a lady named Valerie. Now, Valerie works as a nanny for a family that has four children, and one of these children is a bit special needs. He has nuts and bolts kind of holding his head together, he's a really young kid, some brain development issues. And, despite all of these issues, he's quite an energetic kid. You know, he runs around, super happy.

But being energetic, he runs into some issue sometimes. Can end up bleeding really easily, hurting himself. So, he needs to get rushed to the hospital quite frequently. Not only for checkups, but also for accidents. So, essentially the parents hired Valerie as the nanny to take care of the other kids when this little boy, Davey, needs to go to the hospital.

And so, Valerie cooks and cleans and she plays with the other children, takes care of them, works really hard, sometimes 12-13 hours a day, even though she's only getting paid for 8. And with all of this work, you know, she works on the weekdays, on the weekend she has school, she has night school sometimes. She works really hard and definitely does not get enough sleep.

So, the issue is that the parents are very, very specific about the way they want things, and she does everything to the best of her abilities, and they're strict about the way that they teach their children. And so, if Valerie kind of steps out of exactly their line... For example, she tried to teach Davey sign language because he doesn't speak super well, and the parents get mad. You know, they're very specific and they're not very supportive with her.

[00:03:13] Kim Ades:
She can't. Okay. So, here's the thing is when people feel trapped, because she feels trapped, it sounds like... and she feels trapped between kind of a physical reality of "here's my life. I'm taking care of these kids, I'm going to school, I'm not sleeping much", so she's trapped between the reality and her beliefs about what she can say, what she can do and what's possible.

So right now she feels like "I don't have any options. Leaving is not an option. I'm not leaving these kids behind and I have to do it this way. This is the only way through, because I've got to finish my school and I have to stay all these hours, et cetera".

So, for example, we would start off with, if you're getting paid for eight hours, why do you work 13 or 14 hours a day? And to me, there's like a little bit of an interesting dynamic, which is she actually does go to class. So in that one hour that she's not in class, she's not with the kids, she's not serving the kids, she's not doing that. And so, it's possible, because she's already created that, for her to walk away for more hours. Right?

[00:05:23] Kim Ades:
Right? So what we need to do is not necessarily give her tactical solutions, we need to help her budge her mind. Right? Help her move her mind in terms of what is possible. And right now she feels like she's an impossible situation. And so, if we agree to certain terms, which is, "I'm not leaving this family, I want to stay with these three kids", but we would want to do is say in your ideal situation, in your ideal...

[00:05:57] Kim Ades:
World. In your ideal world, how would this look? And she might say, "well, I'd work eight hours a day. And in those eight hours, I'd be with the kids and not with the parents". Right? So right now she's not thinking about her ideal situation. She's thinking about what she's stuck with.

[00:06:19] Kim Ades:
Right? And so, what we would do is we would say, "okay, let's create the ideal situation and then let's look at the beliefs that are preventing you from implementing that ideal situation".

And what we want to do is say, "Hey, let's look at each one of those individual beliefs and push back on them a little bit, because if you're able to walk away for one hour a day, let's say to take a class, perhaps it's possible for you to walk away for two hours a day. So let's increase your school load so that you can reduce your workload". And we're not actually increasing her school load. What we're doing is we're giving her the... we're looking at the beliefs that this is not possible. Right?

[00:07:33] Ferne Kotlyar:
So if we were to take an example, one of those beliefs, as an example, and work through it, how you would push back? So, let's say the belief that, and I don't know what she believes, but hypothetically, that nobody else can do that, that "I don't want to abandon the kids or leave them with their parents". How do you push back on that?

[00:08:15] Kim Ades:
Yeah, she feels guilty. And so the question becomes like, let's look at this in the longterm. Right.? Like, what's your long-term goal. This is not sustainable. Is your long-term goal going to be to be a nanny to these kids forever and ever, and ever? No.

[00:08:30] Kim Ades:
Until they grow up? They're young. You're going to stay with them until the youngest is 18? Like, is that– right? You can feel yourself responding on her behalf for a minute. And when she realizes like "this is not sustainable", what she also realizes is, " okay, well, I'm going to need to find some solutions to address this problem sooner rather than later, because this is not sustainable for me. It's not healthy for me. And if I'm not healthy, I'm not doing a good job for these kids either". Right?

[00:12:02] Kim Ades:
Interesting. Many of us often feel trapped in situations that we feel like we have no choice. Like we have to be there. And we feel trapped in situations that are not necessarily healthy for us and where we feel like there is no out. And what I often say is sometimes all we need to do is shift things just a tiny bit to start to see an out, so that we can see a massive out.

Like, you know, I'll give you an example. Before COVID I was traveling all the time for speaking engagements. I was exhausted, but I didn't see an out. COVID hit, suddenly there's a lot of out, right? Now I'm doing all my presentations virtually. And so, that's a radical change. But you see, before I couldn't see that doing virtual presentations was even an option. Clearly it's an option.

But think about what's the one small shift you can make that will change things just a little bit, but provide you an opening for more change after that.

[00:13:10] Kim Ades:
It's interesting because, you know, Frame of Mind Coaching™ is all about helping you think differently in order to achieve radical results, and people think that they need to change their thinking radically in order to get radically different results. And what I'm here to say is sometimes that's not actually the case. Sometimes we need to change our thinking just a little bit to open the door for massive possibilities.

[00:13:40] Kim Ades:
It's an easier step. Exactly. So, hopefully, that was good. Hopefully, listeners took away something, value from this conversation. Ferne, thank you for your case. If those of you who are listening have a case that you can share with us, please reach out. Ferne, how did they reach you?

[00:14:07] Kim Ades:
Amazing. And if you haven't heard yet, we've just launched a new coaching service for young professionals, it's called The Journal That Talks Back™. You are assigned to a coach, you get to journal as much as you want with your coach. You can journal once a day, six times a day, once a week. It doesn't really matter. Your coach will read and respond to your journal within 24 hours. It's incredible. Please check it out. thejournalthattalksback.com.

And if you want to talk about coaching, please reach out to me. It's kim@frameofmindcoaching.com. We will see you next week. Have a great week! 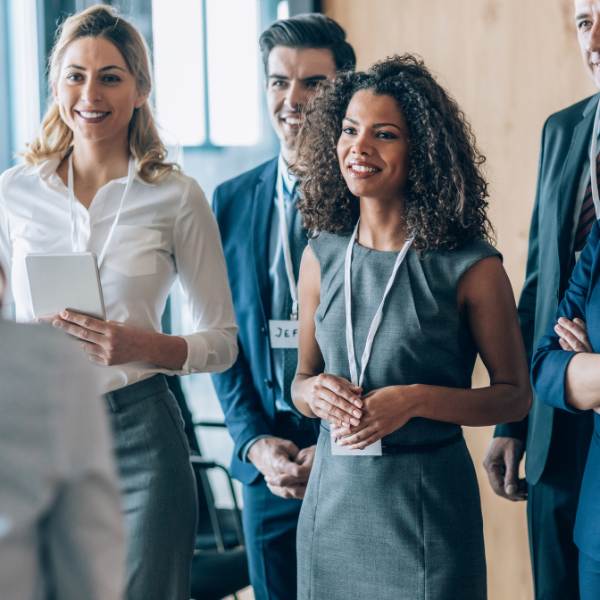 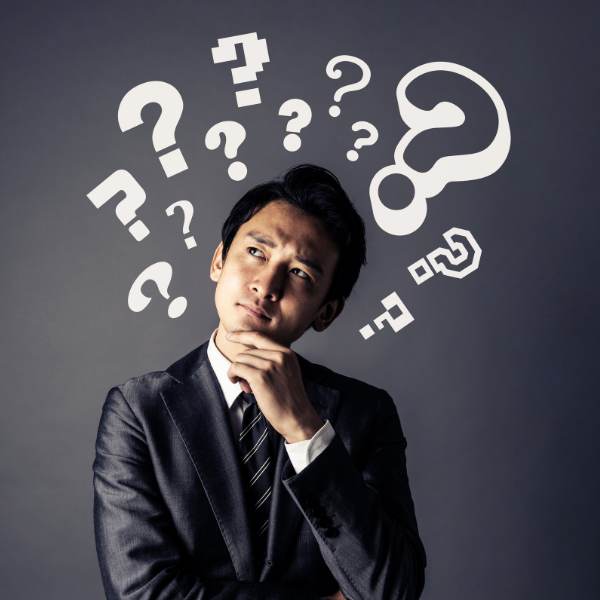 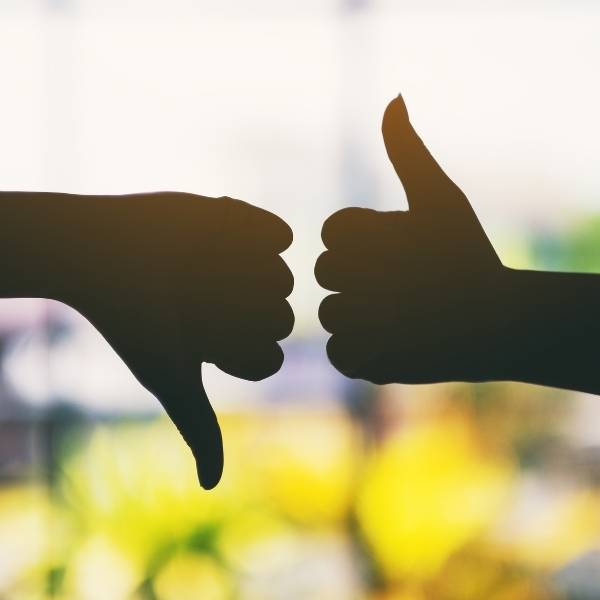 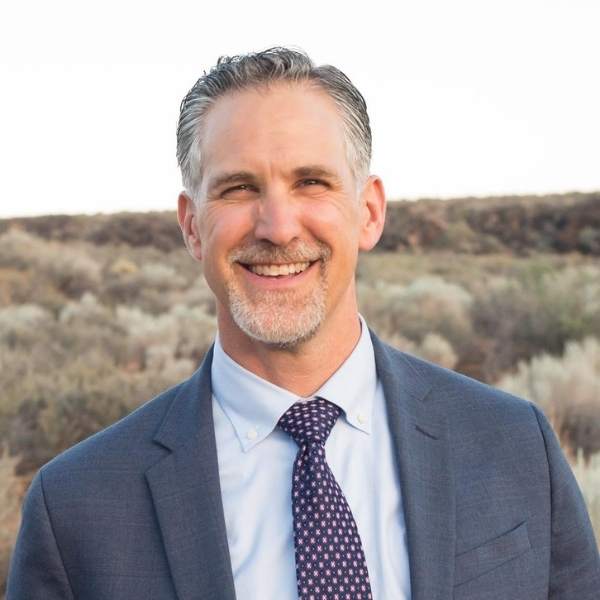 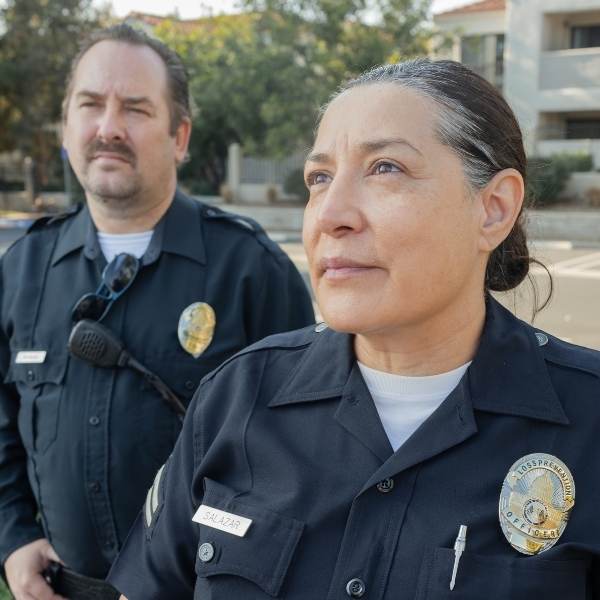 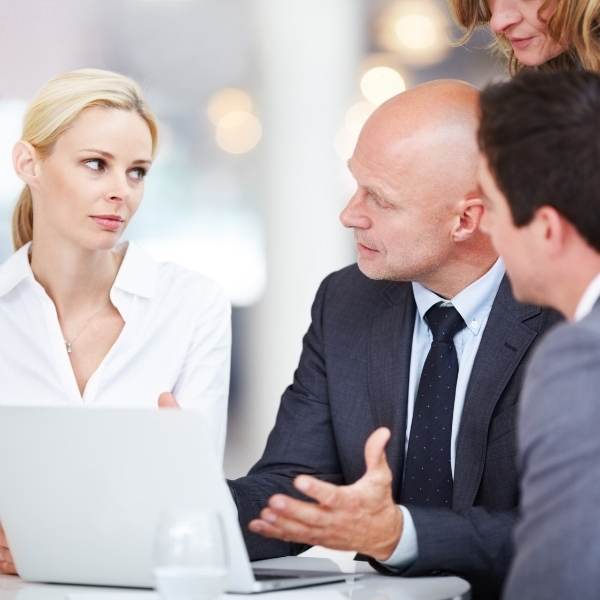